RIDESHARE LEAVES THOSE WITH DISABILITY OUT IN THE COLD

The disability community urges that federal laws are being broken after the City Council of Chicago passed an ordinance on Wednesday giving Uber and Lyft one year to delay accommodations for the wheelchair-bound.

Under the the ADA, transportation providers are required to accommodate wheelchairs if the equipment can fit in their car. According to the multilayered, controversial ordinance passed Wednesday, Uber and Lyft will have have a one year period of time to meet requirements set by the City Council of Chicago accommodating those with disabilities before facing penalties. Uber argues that their drivers are independent contractors, and therefore cannot abide by these laws.

Adam Ballard who works for Access Living expressed concern surrounding the revised ordinance and its lack of favor for the disability community, “We were very much in support of the ordinance that was originally written.” The original ordinance held Uber and Lyft to ADA guidelines.

Jennifer Hickey, a driver for Uber in Chicago for over a year, says that Uber has sent no training information or offered any seminars which support UberACCESS, “Unless it is buried in random updates, I do not remember Uber sending any type of invite.”

Out of the 6,691 active taxicabs in Chicago (not including Uber or Lyft) only 162 of them are wheelchair accessible. According to CityofChiacgoTV, David Tuffs, a driver for Flash Taxi, provided over 3,500 accessible rides over 355 days in 2014.

In the past year there has been an amendment to the taxi ordinance addressing issues for those with a disability. This amendment ensures that 10% of a taxi company’s fleet will be wheelchair accessible by 2018. Uber and Lyft are not part of the companies included in the taxi ordinance.

The ordinance passed Wednesday means those who need an accessible ride will pay “Uber prices,” when an Open Taxi is sent to them via UberACCESS; however, the subsidy will come from a fund set aside to help taxi companies build their fleet for the 2018 deadline. The city of Houston recently passed an ordinance which require Uber and Lyft to pay the subsidy.

Questions remain surrounding the standards to which City Hall will hold these rideshare companies once the one year timeline has passed. Marca Bristo, the president and CEO of Access Living, stated, “We have a right to equal access, equal fares and equal service.” 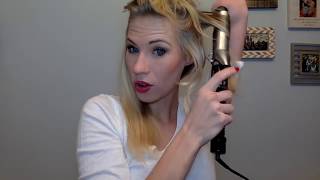 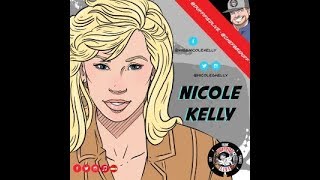 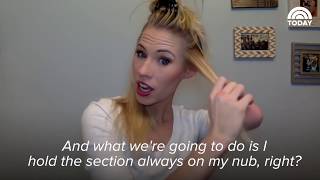 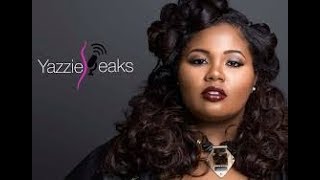